A downloadable game for Windows

The mazzeru is an ambiguous character for the village. He seems responsible of some people death but he can also save them, so he can be helped or killed. Be careful who you talk to and what you say… Or you might regret it.


If you want to find the victim, you have to know who could die shortly. The best way to know it is to discuss with every villager and interrogate them. But be careful :


/!\ The game is still in early development. Final version will be available soon /!\

If your navigator blocks the download, go directly here : Hey, you see this smiling guys posing for an absolutely non photoshopped picture ? This is our team (*•̀ᴗ•́*)و ̑̑

Victor (His personnal site is HERE) is a graphic artist too, and as you can see on his face he is full of an INCREDIBLE amount of fun ୧༼✿ ͡◕ д ◕͡ ༽୨

Gregoire is our programer. He built us a custom version of Unreal Engine 4 because he knows what he is doing… Most of the time ╭(♡･ㅂ･)و ̑̑

Simon-Pierre is the Game Designer of Mazzeru, and the guy who tried to sell us the pitch “A mix between Majora's Mask, Dark Souls and Corsica"…… Well, we changed some details, but the main point of the pitch remains : Corsica (●o≧д≦)o

Matthieu is the Hans Zimmer of the team. He realized the song you can hear on this Tumblr (there), and will give life to the island of Mazzeru with its fabulous Sound Design (⑅∫°ਊ°)∫

I ( Adrien, the last one) am the Producer on Mazzeru, and my duty is to break all their joy with impossible deadlines and boring tasks ༼ つ ͠° ͟ ͟ʖ ͡° ༽つ

Download and unzip the game. Then you can play :)

The experience is better with a Gamepad, but the keyboard + mouse combo is working too : 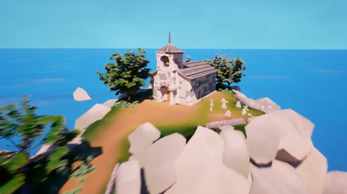 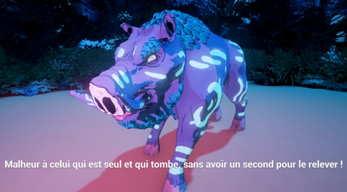 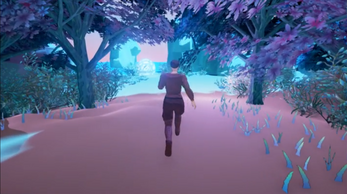 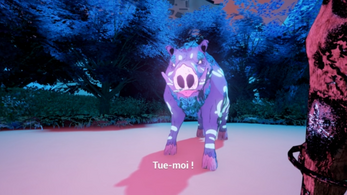 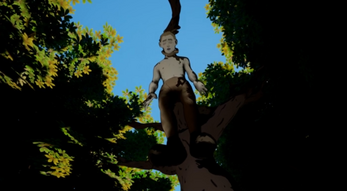 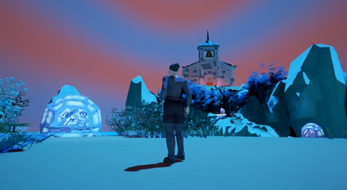 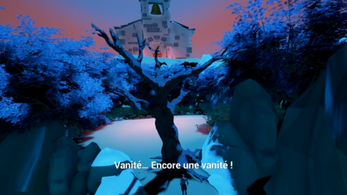 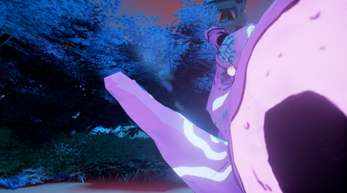 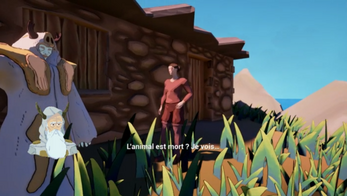 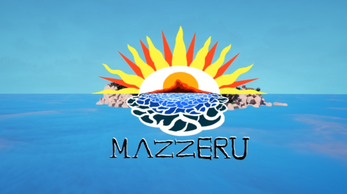